Bernardo Medina's development as an artist has been a long process of study and experimentation in medium, style and technique. Ten years ago this experimentation led him to create pieces with mixed media; he instantly recognized that he had found his calling. His work has always been an expression of love as many of his earlier works were given as presents to close friends and relatives who, in turn, were very frequently his inspiring muses. The ability to integrate objects found on his journeys to create beautiful strong colored abstract pieces caught the attention of a Puerto Rican based art dealer and connoisseur, who gave him the opportunity to exhibit his art in her gallery upon recognizing his innate artistic fervor.
Bernardo debuted at a collective charitable exhibition in 2006 with his first series titled Fly Hi. Fly Hi consisted of renditions of airplanes in various shapes and sizes while establishing his trademark of utilizing color accents and vintage advertisements in order to convey his message.
In April 2008, Azar (Chance) became his first solo show, highlighting in this series the element of coincidence in all kinds of human relationships, from coworkers, to friends, and family. Hearts of different shapes and colors where the main theme of this exhibition.
The year 2009 represents for Bernardo the beginning of the internationalization of his works. He will show his most recent collection titled Fly Away in Miami, Florida; his first show outside of Puerto Rico.
Posted by Unknown at 7:53 AM 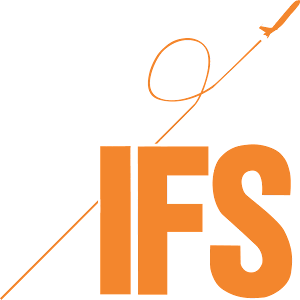